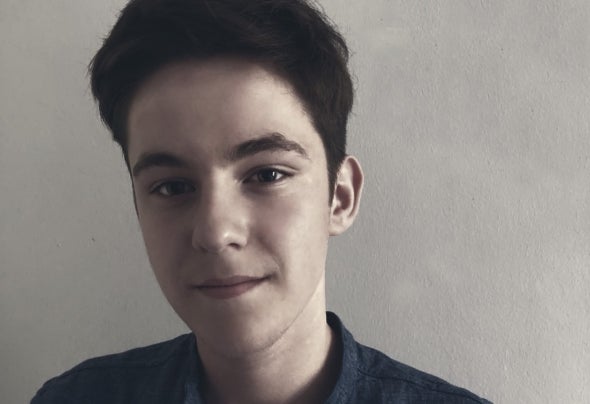 Born in Cologne (Germany) in 2001, Thales was interested in various styles of music already in his childhood. Inspired by the musical collection of his parents, he early discovered the electronic music.At the age of 10, Thales began to DJ with one of the rst DJ-Softwares. After two years of playing and listening to different styles of electronic music, he wanted to produce his own tracks and to seek out his own place in electronic music while honing a concise understanding for all facets of production.Part of a diverse new breed of young producers that get their cues from all sorts of genres and listening situations, Thales released his very rst record when he was just 14 years old. Thales grew his portfolio quickly with plenty outings on labels such as Traum Schallplatten. The DJ sets, which he has been playing regularly throughout Germany, Switzerland and many other countries for two years now, perfectly re ect Thales' expectations for himself and his music. He understands as one of the few young talents that not only straight tracks animate everyone to dance. Therefore his DJ sets don't consist of the songs that should t in the spirit of the age, moreover it is his own very special track selection. So it's not surprising that Thales is making his debut on the Burning Man this year.