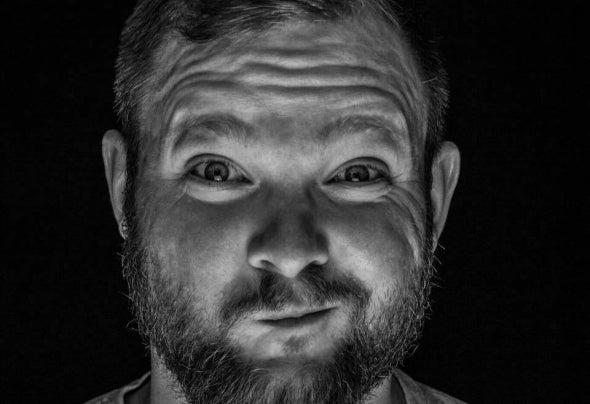 1986, born in Lemgo, a small town in west Germany, Tim Rehme was interested in electronic music since he was young. In the 90's he found his love for techno & acid housemusic and with the housemusic wave in 2003, he was sold on to it. Influenced from this sound, he fixed his productions in deep- and techhouse. With his new name he started mixing demo tapes at home and sent them to all well-known clubs in the area. 2006 he took his chance to play live on stage in Sam's Club, in Bielefeld. He convinced the people for his style an technique. In 2008 he met Kay Topic and founded the project "Novel T. & Kay Topic". A while later in 2009, they founded their label "Nulectric" and began producing their first tracks. In short time, they were well-known, had a lot of fans and several shows across Germany. 2011 they broke up, but Tim Rehme continued further on. At present, his main focus is on music production and he founded new projects like "Novel T.", "Green Meadow" and "Mr. Pipe".