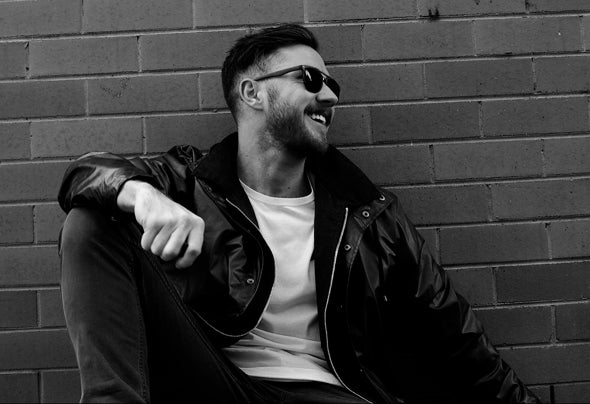 Barbour's sound can best be described as a balance of deep emotive tones, infectious grooves, catchy melodies, and encompassing cinematic textures. As his musical influences are diverse, Barbour's productions tend to vary from club friendly tracks to those that evoke a sense of nostalgia, aiming to take you on a journey of deep introspection. After many years of producing music across a number of different genres, it was Stephan Bodzin's 'Powers Of Ten' album that opened Barbour's eyes to the complexity and emotion that is prevalent in melodic techno and deep house music. He became captivated by the abundance of layers and the sense of atmosphere achieved in the productions of artists such as Tale Of Us, Yotto, and Sébastien Léger, all of whom have inuenced the evolution of his sound into what it is today. With a number of releases under his belt on labels including Click Records, Traum Schallplatten, Flemcy Music, and his own imprint Isolabella Recordings, Barbour has already managed to gain the attention and respect of many in the scene. His releases have featured multiple times in the Beatport Top 100 charts and have been supported by some of the heavyweights of the industry, including Robert Babicz, Sasha, Eelke Kleijn, Joris Voorn, Guy Mantzur, and many more.