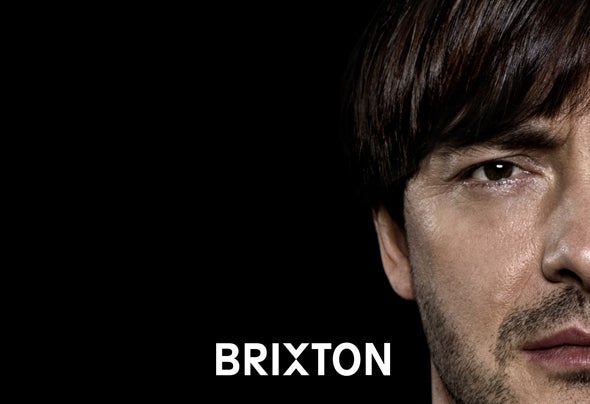 Brixton - Dj Artist Music Producer and House Wife BitchLife is about learning, evolving and always trying new things, at least for Brixton.The Düsseldorfer (GER) local who became famous for his eccentric Acid Techno live sets and his revolutionary label "Holzplatten" has been playing his unique Sound for the masses. He has played at events such as the Nature One, and Mayday since 1988 and has for years been a regular in European, South- and North American Clubs.In 2012 his life took an unexpected turn - some would like to call it fate - he became Loco Dice's tour manager. He was immediately inspired by the unique vibe and feedback he received from the 4/4 beat-thirsty crowd on every single gig around the world. This changed his musical taste completely and gave him the kick-start he needed to produce and play Tech-House.Only a few months later, Loco Dice featured Brixton in the, Defected in the House Compilation. This allowed him to establish a name for himself within the Tech House scene of tomorrow and motivated him to keep working hard on his productions. At the same time, he got the opportunity to do an official Remix for the classic "I Love to Love" by Tina Charles, which he fulfilled delivering a high-quality modern track with his characteristic old-school touch.Nowadays Brixton is happy with the results of his hard work and can finally say he found his own fresh sound. "Groovy, chilled and a bit funky" he calls it.