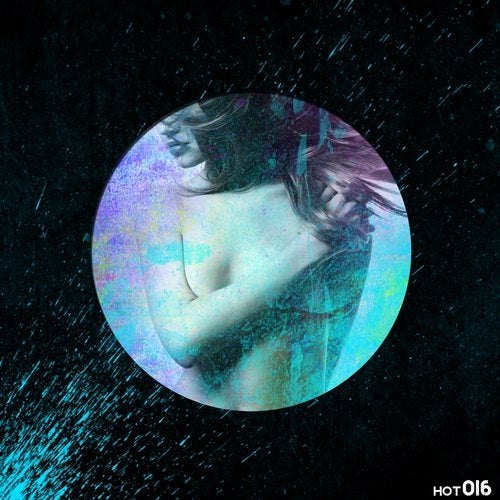 I LOVE TO LOVE was the biggest hit by the British singer TINA CHARLES, being No.1 in the UK for 3 weeks. TINA CHARLES spent 42 weeks in the British Charts in one year, while it became a worldwide hit. She has also had different collaborations with Elton John, Trevor Horn, Yes, Cockney Rebel and many more....
The official remake for 2014 is under the exclusive license of the original vocals, including the permission by the authors and publishers.
First mix was produced by TRAUMTON, and it has all the ingredients a real Dub Mix should have: Heavy basses, pure drums, deep effects and melodies, warmth, clarity, depth and punch and all combined with flying re-pitched vocals.
BRIXTON put things in a different direction: Re-sampled lead, backing vocals, innovative new harmonies, unique drum programming, cleaness and a heavy punch it became an outstanding Tech-House Remix, which also brings up the 70s vibes of the old original mix.

I Love To Love