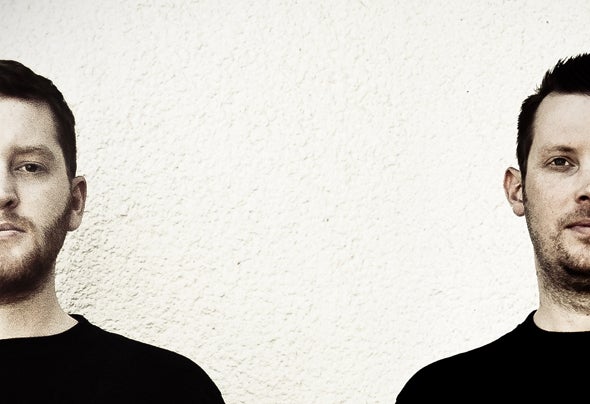 Polyphone was founded by DJs/proucers Markus Giersberg aka Chisee & Sascha Otto in early 2011. After spinning records for more than 10 years and producing since 2007, Markus met Sascha while playing at a party in Cologne, Germany 3 years ago. Their friendship started with philosophy about the music, technical equipment and new skills. Now, their new project together, Polyphone, has gotten good feedback and their first releases are already signed. Markus has been a musician since he was 6. He started with keyboard lessons in music school, and then lost his heart to housemusic, turntables, vinyl and women :-) Sure that electronic dance music would shape his life for a very long time to come. Chisee has released on labels such as: Amazing, Phaze Audio, Impulse Music, Gam, Akzent, Effekt Records and some more. Sascha is the more-technical part of Polyphone. But he can also hold his own as a DJ. He graduated with an audio-engeneer degree from the SAE Institute in 2010. Both like s itting in the studio for hours as well as rocking crowds in clubs with their unmistakable techhouse sounds. Punchy basslines, freaky percussion and deep synthies are non-excludables from their tracks and sets. Their sets always impress with crazy mixing skills by using analog and digital effects and live-elements. It‘s 100% peak-time dancefloor music. By the way they are the label-heads of Impulse Music...Polyphone.