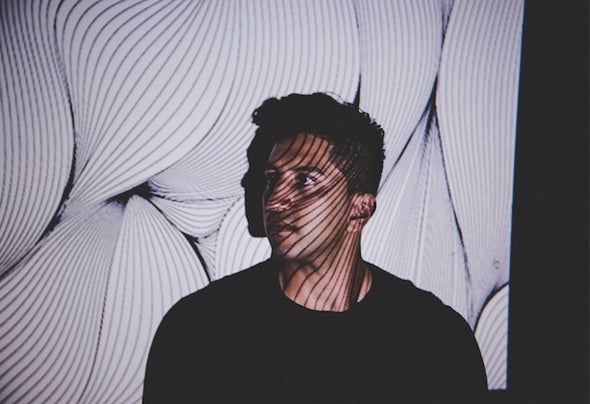 Divided by his home in Byron Bay, Brisbane and the recently booming Sydney Underground, Mani has asserted his unique flavour of Progressive music in the dance community. From his early beginnings almost 8 years ago he has strived to create atmospheric, forward thinking dance music that he was introduced to on the dance floor in his early days. Coming a long way since his early endeavours Mani has gained support from the likes of Eric Prydz (Featuring in his 2013 Essential mix), Cassian, Brodanse & Groove Armada, Kollektiv Turmstrasse, Djuma Soundsystem, Fehrplay. He has also performed at Splendour In The Grass, had releases on Unknown Records, Fresco Records, Danse Club & most recently released his “Aum” track via Berlin’s Bar25 Label. Established and continuing to strive forward, Mani is beginning to turn heads and move bodies with his progressive, innovative dance music.