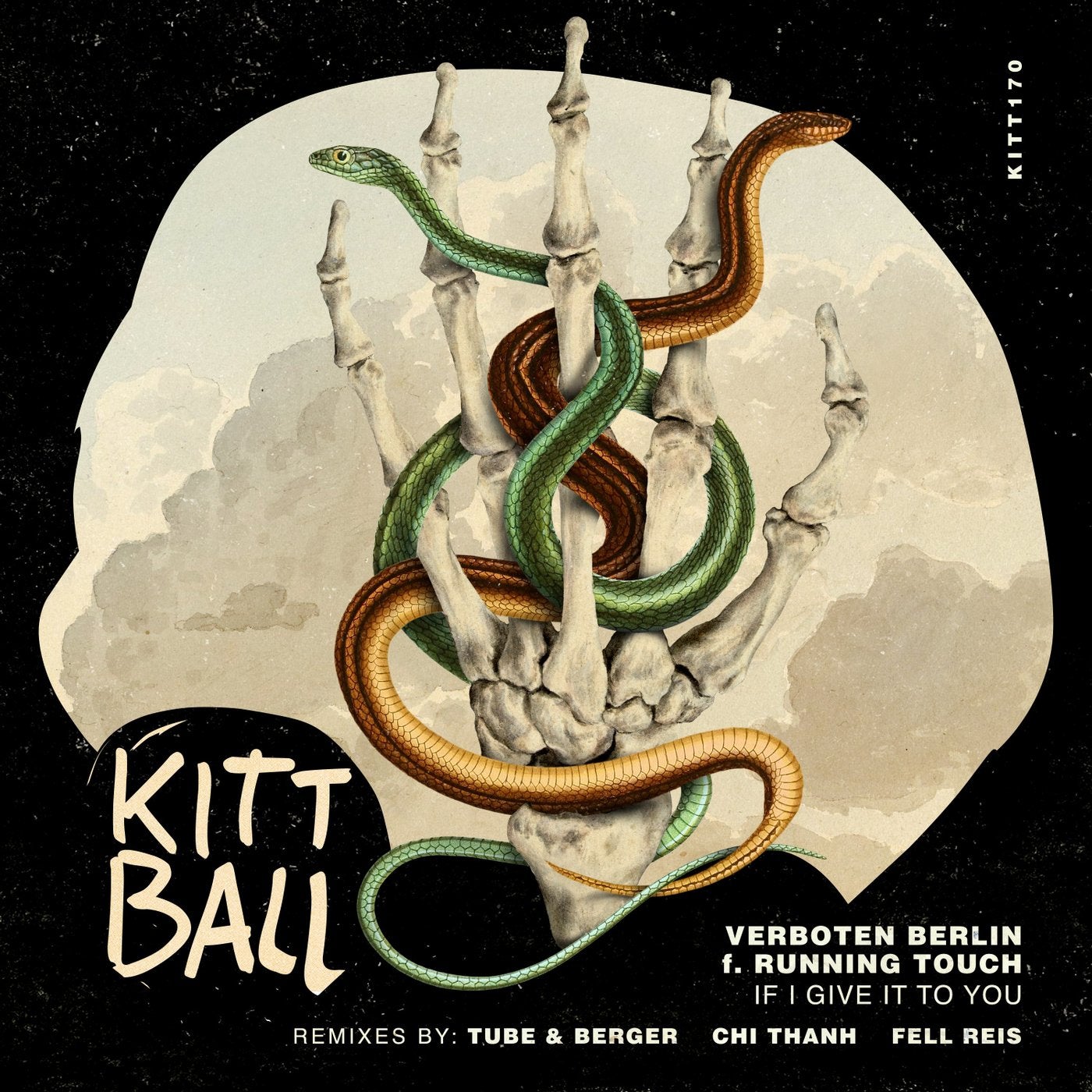 "​VERBOTEN BERLIN​​" ("forbidden berlin") consists of the 2 musicians & producers AF&CT.
Their sound is berlin based. helium bits in a wooden frame. kollektiv. delicate claws. blooming dawn. the kaputt night kitsch. the innocence of youth. vergnugen. playing around with their "​neo-kraut dna​​", combining it with the
architecture of the eclectic ​berlin club culture​​.
As individual musicians they have already remixed artists such as: Booka Shade, Robot Koch, 2Raumwohnung​​, Wankelmut, Lana Del Rey, Metronomy, The DO, etc... and have released on club labels such as Get Physical Music & DIYnamic Music.

Verboten Berlin is also part of a multi-cultural collective of musicians, photographers, film directors, visual artists and designers that ​unapologetically​ showcase their personal side and desire of Berlin.

Bringing Berlin to the world and the world to Berlin: For their debut single ​"If I Give It To You" ​​they travelled to Australia and literally brought their Berlin-inspired DNA to the world which resulted in a collaboration with Melbourne artist ​Running Touch​​ who has built a solid indie following in his homeland​. ​​Meeting in Melbourne's "The Base" Studio they finished two versions of the the track. "My Hands", the Australian version of "If I Give It To You" just got added to full rotation across the board on influential Triple J Radio.
The song starts with a hypnotic drum loop clearly played by a human and introduces the mysterious moody vocal of Running Touch before dropping into a house groove with a driving synth sequencer.
Live bass sounds sprinkled with space echoes meet vintage synths while" krautrock"- drum fills artfully interrupt the groove before the track erupts in a grande finale where the sensual vocal cries out passionately:​ "If I Give It To You, I Know That I Will Never See My Life In My Hands Again".
At this point we all know his mind lost the fight over his body, he has given in, losing himself in endless moments of pure bliss....

If I Give It To You