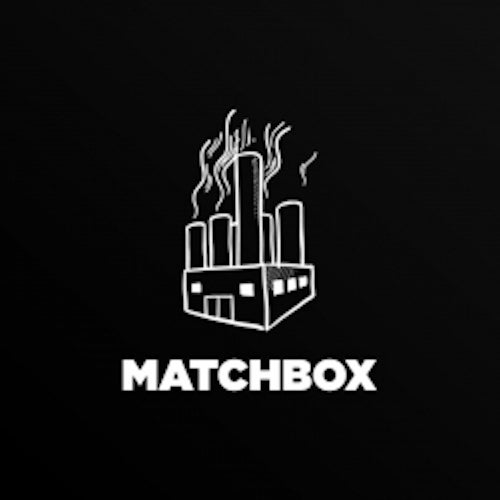 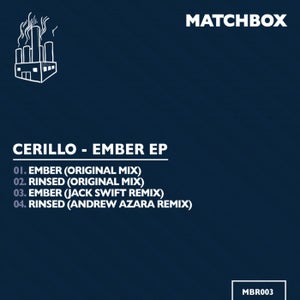 Cerillo's Matchbox imprint drops it's third release and they are really finding their feet with this one. This time around he's recruited fellow Dubliner - Andrew Azara of Rendr Records fame who's gaining top tier support at the moment from the likes of the PIV crew, and also Jack Swift - who's tight discography has seen his releases on Madtech Records and Inermu garner the attention of Chris Stussy, Toman, Prunk and Seb Zito.

We kick off with 'Ember' - it's a little deeper from Cerillo's usual stuff but packs layers of nice pads and sounds which build nicely towards an unmistakably addictive Trance-esque lead. It still packs his signature jacking hat and thumping kick/bassline arrangement.

The B-Side on this one is 'Rinsed' which is really pad-rich but on closer inspection you can hear the many layers it incorporates, and further down the track we're met by some dark stabs and a drop sure to wow any crowd. Complete as always with that Cerillo punch.

Remix #1 comes from Jack Swift, he's the king of skippy and you'll see why when you play his remix of 'Ember' or any of his work for that matter. This remix toys around with some new and existing elements shining glimpses of light at each and really keeping us interested and moving through out!

Remix #2 comes from Andrew Azara, he's been gaining top tier support lately from the likes of Jesse Maas, Toman and Tommy Vercetti. He's completely flipped 'Rinsed' on it's head with his Piano Acid interpretation (complete with old-skool breakdown) and given us something sure to move the bigger rooms and festivals (on return!) alike.

We hope you enjoy!