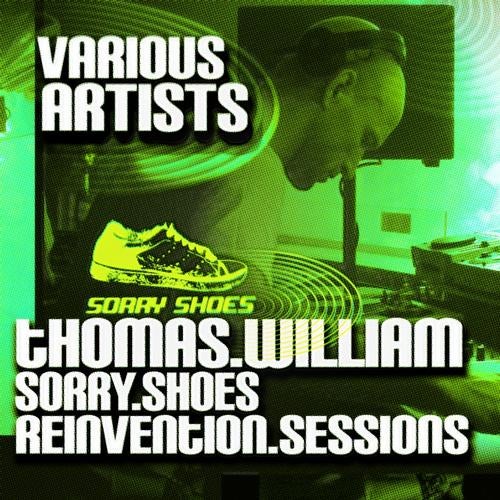 Cologne's Thomas William was inspired by the exciting developments he experienced in Amsterdam over two decades ago, whereby trance and techno were meshing into progressive, and fusing with tribal and minimal.

Since then he's toted vinyl to a myriad of dream locations - Cape Town, Sydney, London, Paris, Brazil, and Ibiza - presenting both this exciting sound and his unique and innovative methods of compiling it. He's held legendary residencies at Greenkomm and his own event Nightkomm. He's also created exotic soundtracks for virtual cycling tours and released many of his own remixes on labels like Sounds Good and in the past five years teamed up with fellow Cologner Andreas Giese to form Komm_unity, which we've heard some gems from on this very imprint.

Accustomed to choosing his own adventures in this musical life, Thomas decided to release his next DJ mix as a digital edit session, whereby he has completely re-vamped and revised all the tunes he's selected from the Sorry Shoes catalogue.