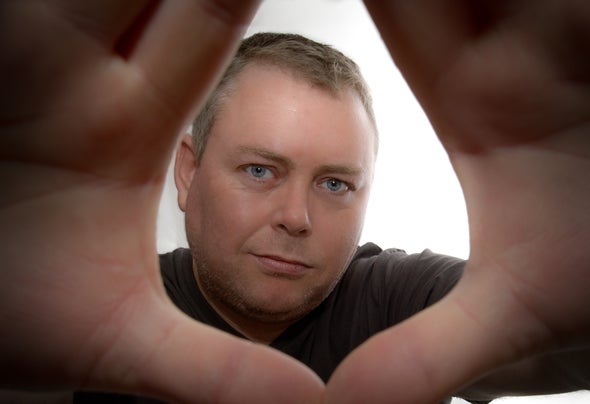 Ric Scott has worked behind the scenes in the music industry for many years. Exploding onto the scene as a solo artist in 2010, his releases and remixes have taken the Trance and EDM Scene by Storm. Recent Collaboration Partnerships include: Dave Payne (as Scott & Payne), Les Hemstock (as Hemstock & Ric Scott and Masonix), Koishii & Hush (as Koishii & Hush vs Ric Scott) Also Known as: RD2, Silv De Castro and Sannazaro. Ric likes to mix up the styles from Progressive House, Vocal House, Tech to Progressive Trance and Uplifting Trance making him versatile in Production and more so behind the decks. Finding time to put together a fortnightly Trance Show called 'Skycasting' which he has done now for over 2 years and is growing every month. For more information, please go to: http://www.ricscott.co.uk