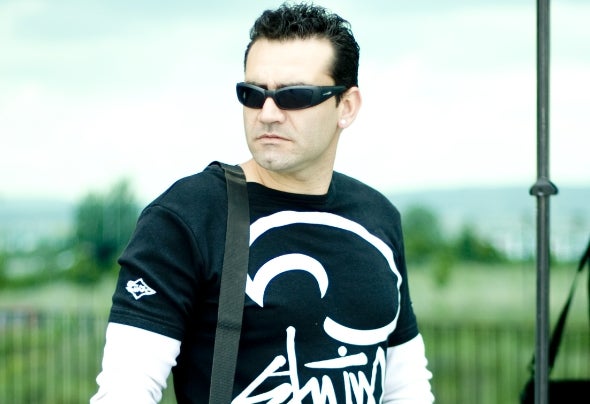 Born in Granada (Spain). When he was only 12 he was already interested in electronic music, but he was 18 when he began his professional career. Roberto, in his beginnings as a DJ, was inclined to Trance, Hardtrance and Techno music, taking the most relevant and well known DJs of the time as references. In time he has been adapting to the most prevailing musical tastes in his province, like Tech House and Progressive House, performing in the best halls and clubs in the region and sharing a booth with the most important DJs on the national scene. He has also been involved as the director of two radio shows on Diva Sound Radio from the birth of the station, having much impact and being in high demand by their listeners. Over the years he becomes more interested in production along with his brother Ricardo Ballesteros, working for labels like WMTV, a division of Warner Music UK Ltd, Supermarket Unlimited and Hexil Creative Records among many others on an international level.