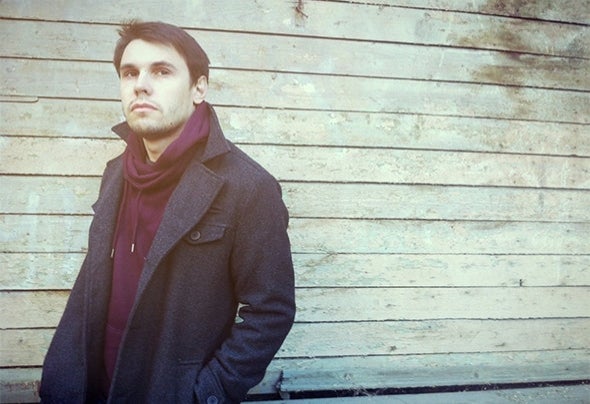 One of many DJs and producers from Moscow (Russia). Before releasing music on labels, was DJing. His first digital track "Miracle" was released on the little-known belorussian label "K.O.R. Digital" and was very well received by the public. After that, his releases appeared on labels such as: Celsius Recordings, Soul Deep Recordings, Offworld Recordings, C Recordings, Liquid Flavor Records, Liquid Brilliants, Influenza Media, Delta9 Recordings, DNBB Recordings, T3K and others. Along the way, he took part in other music project and collectives. In 2018 he releases his own label called "Drevobos Recordings"