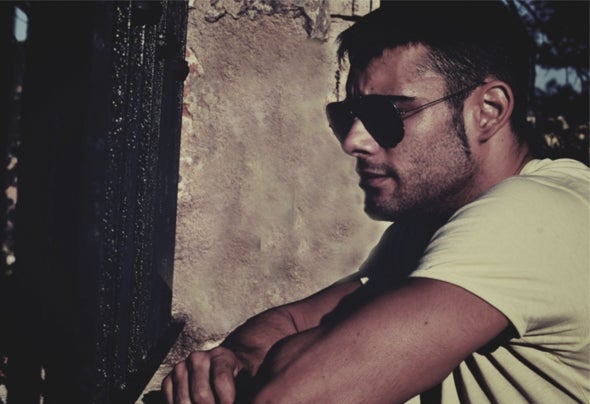 Born on 11 June 1989, a descendant of 5 generations of musicians and always influenced since he was a child by his father, piano teacher, from whom he could always learn and have as a reference, if as several years of studies on solfeggio, piano and percussion, at the academy of music in Palma de Mallorca.  He began in the world of electronic music in 2007, when he began experimenting with artists such as DUBFIRE, AMBIVALENT, RICHIE HAWTIN, MARCO CAROLA, PACO OSUNA. being the genre that really moved him and had been looking for years in music. With the passage of time was such his enthusiasm that in 2010 he bought his first Technics and began with his first mixes. influenced by the Minimal Dark (Minus) that was at its best moment in the Mallorcan Island.  For a while he was taking a liking to the dishes. and a lot, so much so that he decided to go one step further, creating his own studio in 2011 and starting in the world of production, where he currently works hard day by day to continue improving. RECORD LABELS: PSYKOMETRIK// DATAGROOVE MUSIC