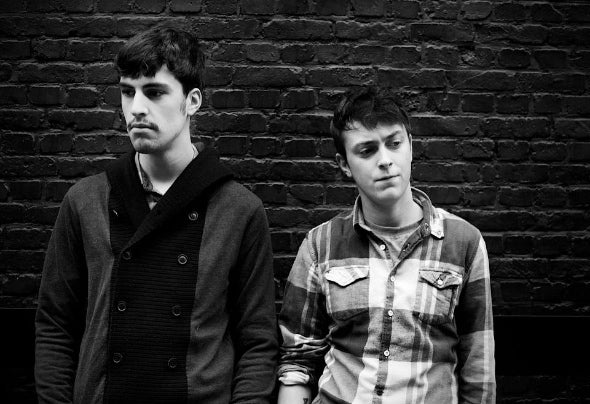 Jordi Moonen and Laurens Van Steenbergen, also known as Aerotronic, met each other at the age of seven and discovered at this very young age to share the same taste of music.A couple of years later, they decided to start experimenting with dj-ing and producing, leading to developing a passion that has been growing ever since.They managed to be part of the 'Mako Records' Label by Proxy, with a release in 2011, supported by artists such as Mr. Oizo, Fake Blood, Zombie Nation and Mixhell. Aero is also signed on 'Boxon Records', 'Techno changed my life' and on the label owned by JFK from MSTRKRFT 'Teenage Riot Records''.Despite the fact of having the Belgian nationality, the duo is tending to have an international reputation by performing on stages across Switzerland, France, Austria, Germany, Portugal and many other places.2012 marks a new episode for Aero, leaving the trashy electro for good, as they embark on a techno mission. They created an innovative original new sound, without losing the energy Aerotronic was well-known for.Aerotronic is back and ready to conquer the dancefloors and the hearts of many electronic melomaniacs.