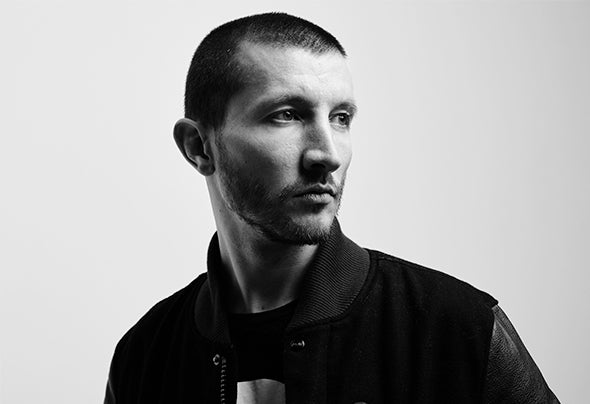 Make way for The Oddword! Boy Kortekaas and Ylli Engels bring raw electronic bass to make you lose yourself in a whirlpool of electro & techy beats with their active and hyped-up mood during their sets. These boys from Antwerp don’t only make the party; they tear the roof or even the whole club down. If you can’t find one of them in the dj-booth, they're probably too busy crowd surfing. You might find yourself saying “amazing”, “insane” or “what just happened?” after a party with them, but they prefer BOINK! or WHOOP WHOOP! With The Oddword you can expect even the most unexpected.Prepare yourself for moshpits, wall’s of death or even your grandma giving her best shots.The Oddword started making music in 2009 and in no time people around the world are picking up their tunes. That’s not a surprise seeing that both of the artists of The Oddword aren’t strangers in the business.Boy Kortekaas started playing music when he was 15. When Boy was 18 years old, he released his first track. It was on the label of Dj Hell, Gigolo records. That’s the same label where Tiga and Boys Noize began their carrier. A couple of years later Boy met Ylli Engels. A great dj from Antwerp who played in clubs like La Rocca, Petrol, Café Capital,...They had such a good connection so in 2009 they started “The Oddword”.In 2010 The Oddword released there first EP “Kortelas” on Crux Records from the USA. The boys did a lot of remixes that year for artists such as The Subs, Distrakt, Antention and other great producers.2011 was the year of The Oddword. They played at some big festivals in Belgium such as Tomorrowland, Laundry Day and many more. Also Europe was calling. The end of 2011 The Oddword released their second EP after doing some remixes. This time on Mahtrasher records from Germany. The Fire EP was a huge hit in the scene. They did remixes on EP’s for Autoditakt, Haezer and other producers.In 2012 expect some crazy shit and great gigs around the whole globe.