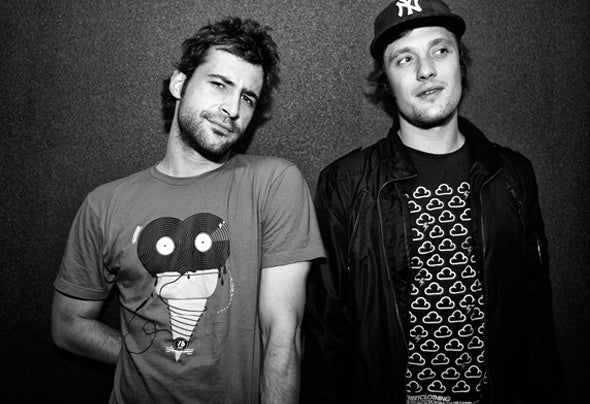 Since 2008, the two French members of StereoHeroes have constantly unleashed passions!! Stereoheroes blew onto the scene with the release of their first hit “Fin Fang Foom” and have not left it since. Both remixers and producers for many recording labels such as Dim Mak, Boxon or Citizen, they already have been able to produce about 100 tracks, all while touring the world. The duo has hit up some of the biggest international music festivals, played with some of the greatest names in electronic music, and their very particular sound mixes electro and hip hop tones, that are perfect for the dance floor. Most of their releases skyrocket in international charts and their three world tours have enabled them to play in more than 30 countries! When it comes to the stage, their rock & roll performances make the audience go wild with the mix of electro, hip hop, punk and sometimes drum and bass. Just like their flashy costumes, their dj sets have no limit and leave the crowd in a sweat and their arms in the air. Spotted by Because for the Diesel compilation and by Fox TV for the very popular show, «So You think You can Dance,» which is watched by millions of people, they just released in June 2011 a new E.P. on Freakz Me Out. Being show-addicts, they still share the stage all around the world with the greatest electro masters and always have a great time doing it!