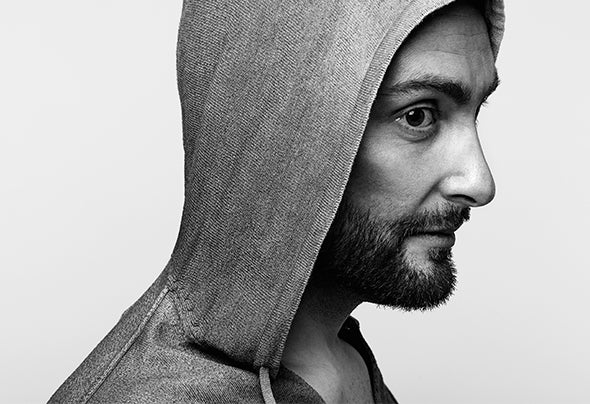 The dark, smoldering fumes of factories, the hammering beat of pounding against glowing iron, the fizzing sparks of fusing: there is no better place for producing dark and heavy techno than the Steel City of Linz, famous for its industry sites. It's here where dj and producer iPunk is based; seeking inspiration from his studio window, overlooking the dark city, the factory chimneys, and the cold grey mist ascending from the river Danube, his music is as full-metal and gloomy as his hometown close to the German border. It's techno all of a piece, just like cast iron cooled off in the Danube's deep and sombre waters.His latest EPs "Satisfaction" and "Attack" prove that. iPunk has been with Dim Mak Records since September 2012, and his first Dim Mak production was released in May 2013. Besides, he runs his own record label ("iPunk Rec.") and has gained international acclaim through collaborations with Linkin Park's Chester Bennington, or Germany's most successful indie label Audiolith.