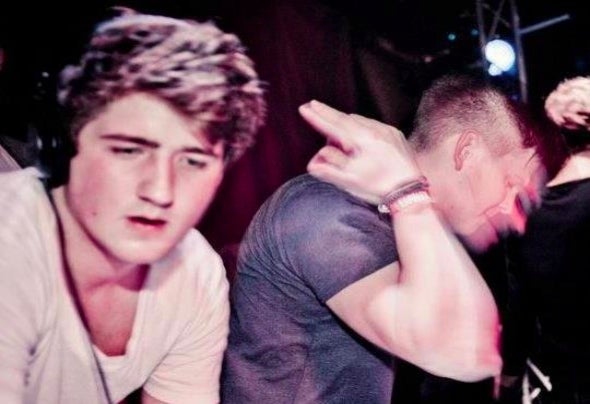 It was summer 2010 when the habitants of a small City in western Germany decided to kick their butts and formed STSB aka "Small Town Super Beat". Less than 12 months later STSB released their first EP and found themselves playing Venues in whole Germany. Alex and David continuously work on their sound and technique in an effort to explore new worlds of sound. With strong support from many Artists and Labels of the scene they are looking forward to the future with optimism and are excited to make the people of the world dance, smile and go crazy!