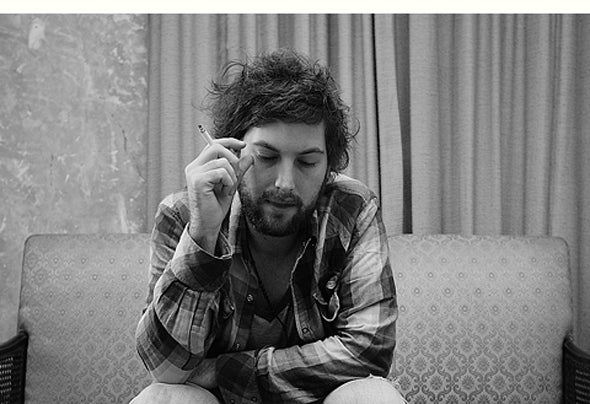 As one of the top exports of the SA electonic dance scene, Haezer has established himself as a leader in the bass heavy electro genre which has gained wide spread popularity in dance clubs around the world. With his maxim ‘Commercial Music is Dead’ Haezer has traversed the world promoting the underground and being a part of the wheel that has turned to give this genre the deserved mass recognition it receives today.With 3 headlining tours to Australia, soon to embark on his 5th tour of Europe and 2 top 30 Electro House Beatport singles HAEZER is proving to be an artist worth keeping an eye on.His latest forthcoming release is a 6 track EP titled, ‘The Wrong Kid Died’ out on DIM MAK Records. The EP features iconic South African vocalists Tumi (Tumi and the Volume), Circe, Francois van Coke and Hunter Kennedy of Fokofpolisiekar, Mike Zietsman of PH FAT and Evil Boy most noted for his collaborations with Die Antwoord. The EP is due in AUGUST 2012 soon followed by new single titled TWO FACE that will be coming out on Birth Records in NOVEMBER 2012, his first official UK release.