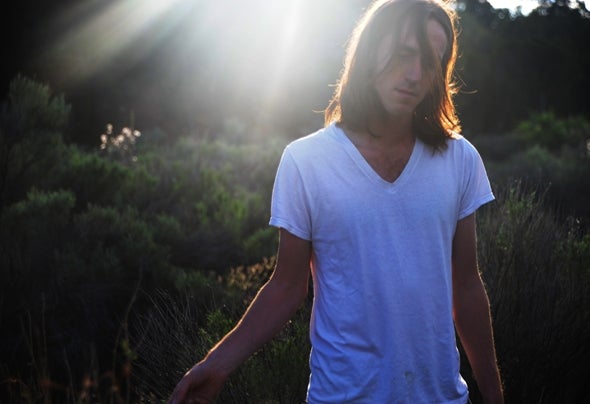 Ben Wright is a musician based in Santa Fe, New Mexico, USA. He is well known as a guitarist, facile in many genres, and a producer and mix engineer for national and international acts (D Numbers, Joe West, Man Hurls Hedgehog, Drastic Andrew). Mi is the electronic music Ben makes on his own time. The music of Mi is playful and experimental, deep and melodic and danceable by design. Ben recklessly creates his own samples (using found objects, field recordings and acoustic instruments as well as analog drum machines and synthesizers) and shapes them into architecturally layered compositions rich in dimension and harmonic bliss. Mi has released his music with Archipel Records (Canada), Make Mistakes (US), Aufseit Records (Germany) and Mesa Recordings (US) and has performed at such prestigious festivals as Communikey (Boulder, Colorado) and Mikser (Belgrade, Serbia). His most recent release, One On the Way [MESA010]has gained critical acclaim on an international scale for it's adventurous combination of acoustic instrumentation and deft electronic programming. Ben is also a founding member of the post- rock/electronic trio, D Numbers, half of the upstart techno duo, Public Address and a co-founder of the Santa Fe based record label, Mesa Recordings. Happy listening :)