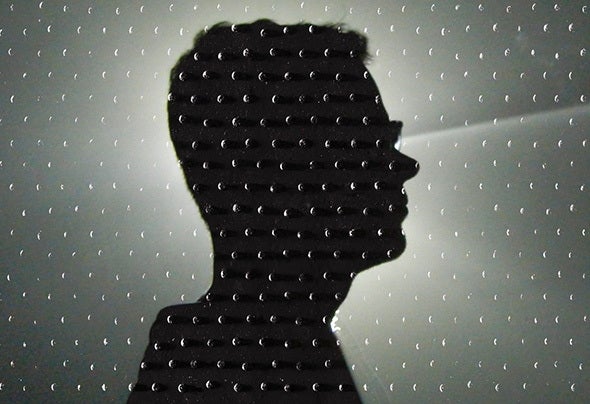 David Last is a sound and image creator, currently residing in Denver, Colorado. He is a co-founder of the Konque label with Sasha Kaline (Alka Rex), and a co-founder of Devotion Gallery in Brooklyn NY. His music and visual art works tend to be both experimental and approachable.Dance tracks are influenced equally by house, techno, dancehall and other forms of bass music. Use of acoustic textures grounds the sound in the physical world. His other musical projects include anything from ambient to orchestral arrangements and film scores.Tracks have been released in a variety of contexts with labels like Bpitch Control, Staubgold, Foundsound/Unfoundsound, The Social Registry, the Agriculture, and Francois K's WaveTek imprint.In his spare time he produces a line of hand-illustrated sneakers and other visual artworks. His hand-made books have been shown by the Metrpolitan Museum of Art and purchased by MOMA. He sucks at bowling.