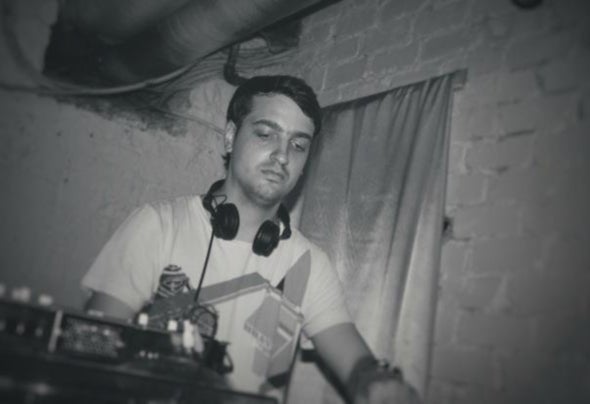 One of Ukrainian project with the German name, which promises us to make happy in the near future. Vyacheslav Gura, who disappears behind the pseudonym Komponente, has spent much time in studios before his music began to get techno outlines. His music quickly was pleasant to the Ukrainian listeners and the near abroad. The next step for him was the opening of the record label Blumenbeat. But also, after founding his own label, he is releasing music other labels such as: Fach, Subself, Gooseneck, Moleskine Music and many more. Today he takes part in projects Artepisode and Sub.Spiele. Tracks repeatedly fall into heavy rotation on Radio from Moscow – Deepmix. A frequent guest of the international network of new generation radio – RTS.FM. Music from Komponente, deep and atmospheric, it turns out equally expressiveand exciting, wherever it was played at home or on the dance floor.