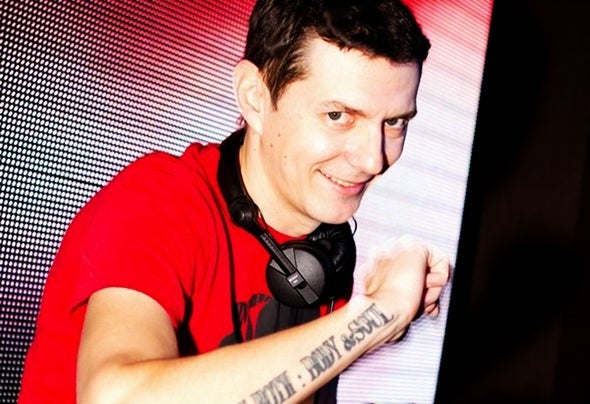 Uno Kaya - one of the most experienced DJs of Kharkov city. In the middle of 90th he has collaborated with popular clubs in the city. Since 1996 he become a resident in most local nightclubs . Uno Kaya promotes his favorite house music, which on the one hand is gloomy dark house, on the other - rhythmic groove house and like nothing else - melodious - progressive house. In his recent sets you can feel atmosphere of tech house. Proper and harmonious combination of all those genres distinguishes Uno Kaya from his colleagues. The progressive and melodious mood of music is distinctive feature of his sound, that makes him recognizable, unique and demanding as a DJ far outside the country. By promoting "smart" music he got reputation of intelligent musician. As sound producer, Uno Kaya writes music where the melody is the main concept. Sunny motives in his tracks raises your mood and makes you breath freely.