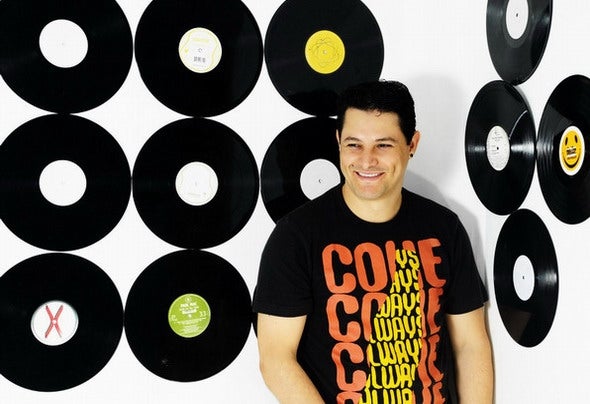 The brazilian DJ and producer Alex Dias has been reaching his spot on the international electronic music scene, with his tracks being played, and massively supported, by the likes of Carl Cox, who licensed one of his t racks t o 3 cd compilat ions and one DVD, Alex Kenji, Paul Van Dyk, Judge Jules, Format B, Fedde Le Grand,Judge Jules, Eddie Halliwell and John Aquaviva Who released some of his material on his Definitive imprint. Apart from that, his releases on his own label, ADS Records, has also reached the top of the charts on many specialized websites. With Cox’s support all the way through, Alex has managed to have his track Matéria featured on the compilation mixed by Carl for the “superclub” Space Ibiza, the Best club in the world according to DJ Mag, and on anot her compilat ion, mixed by t he T echno king himself, live at Dance Valley, one of the largest festivals in the world. Still carving his way into the international market, Alex’s remix for the mega-hit “At Night” was played more than a few times by Judge Jules on BBC Radio 1 from London, and his main hit so far, Matéria, played by Eddie Halliwell on his own show also on BBC Radio 1.