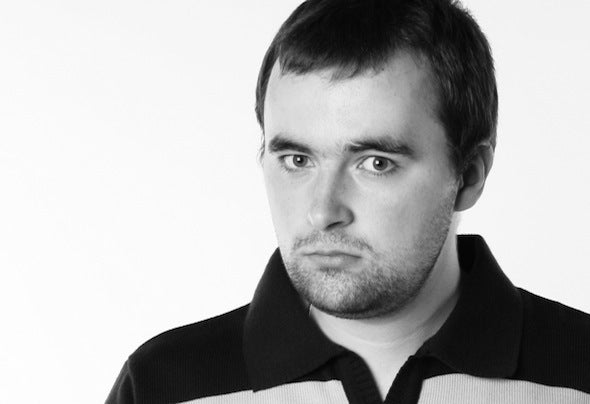 There are many people on our planet who cannot imagine their existence without music. There are listeners and creators among them. In the year of 1988 one more creator was born. His real name is Denis Tyurnikov, but he has become famous under the stage name Axined. Axined was born in Moscow. The foundation of the future serious devotion was laid in music school. Listening to classical compositions by Tchaikovsky, Mozart, Bach, Vivaldi and many other great composers laid the ground for creative works of Axined – one of the most ambitious and protean producers of electronic music. With the advent of state-of-the-art technologies creation of music compositions became more simple. But it takes a strong desire, proficiency and sensorial perception of the world to make a listener happier with the sounds of music. Music by Axined creates positive mood, gives people the atmosphere of kindness and emotional comfort. His first release Avenue Of Time went out into the world in 2008 on the Russian label Irecords and received plenty of positive feedbacks from people all over the world. Nowadays Axined composes music of different styles: House, Tech House, Minimal House, and releases through the best labels of the USA, Russia and Germany. Listenin g to Axined’s music you will get a large portion of tasty cocktail, satisfying your thirst, making you a little bit drunk and charging you with the energy for fruitful life on the planet.