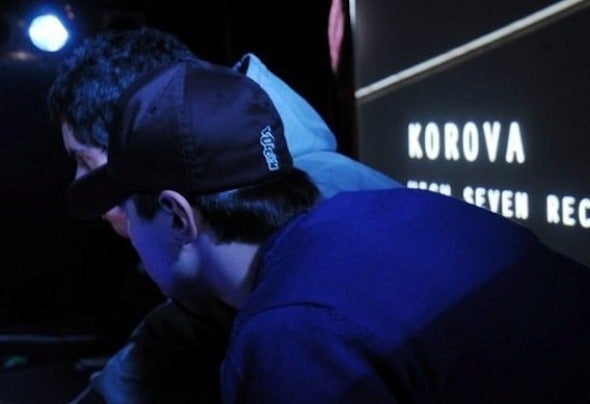 korova is the music project from Alessandro Fusaroli and Luca Filardo. The young Roman duo started collaborating in 2008 , after realizing they had the same music interests and background. Korova’s productions are a mix of genres, from techno to experimental , inspired by different artists of international techno scene. Their live sets are deeply techno and definitely making the crowd move. Alessandro and Luca sure know what they are doing with their music, moved by a real passion for composing it. They are resident performance of “Glucose different techno” in Rome; they played with artists such as: Luke Slater, Eric Sneo, The Hacker, Regis, Pacou, Joton, Bas Mooy, James Ruskin, Pepo, Inigo Kennedy and many more.