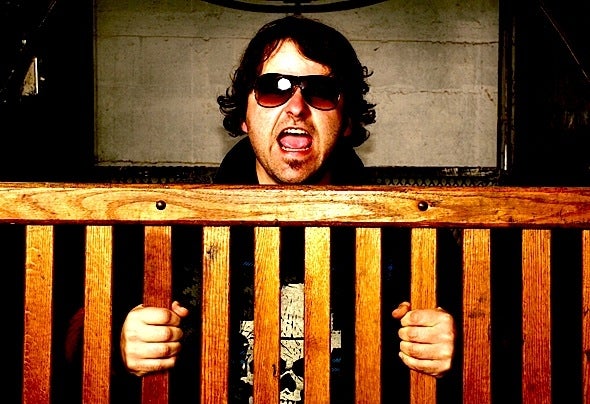 Don't expect monotony in this monography because Mono-poly is no polycopy. As a poly-instrumentalist, his experience started with drums and guitars but he eventually managed to express his art with computers and controllers! He's a poly-technician: he started mixing during parties in 1997. But in 2006 his career changed directions: he started producing and co-founded Eresys Productions, a collective of artists that holds a monthly residency at Salon Daomé club in Montreal. Mono-poly is very polyvalent. He's always been part of the most influent and innovative projects, keeping in the vanguard of the electronic scene. With this approach he set up the Montreal-based label Eresys Recording. Mono-poly has also co-organized Panorama festival since 2009. He's poly-phonic by the multiplicity of his music styles: techno, tech-house and minimal, under the influence of Paul Ritch, Adam Beyer and Alexi Delano. Mono-poly is well-named, he's unique and multifaceted at the same time, combining talent with a contagious kind of motivation.