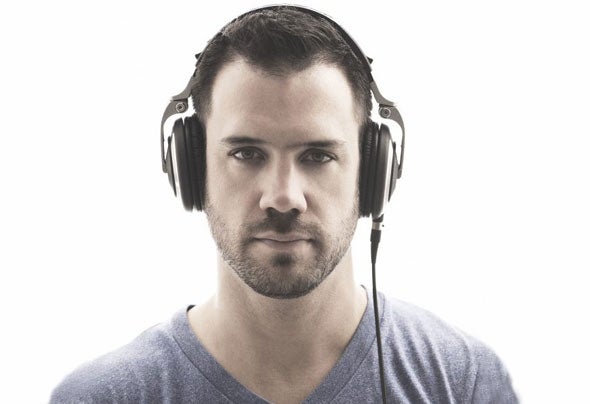 Dj LeMonk is a sound designer and musician specialized in Lounge and Deep House music. Starting at the age of 8, he learned to play violin, electric bass and began singing, while being a part of various classical, blues, jazz and alternative rock groups over the years. In 2008, he released his first LP, CAFÉ DEL MONKO VOL. 1, an album that incorporates jazz, funk, latin and electronic influences. He simultaneously launched his career by offering DJ sessions in multiple clubs, restaurants, festivals and other events. In 2012, he released his second album, CAFÉ DEL MONKO VOL.2 – EKLECTIC MOODS, which is more oriented towards House music. In the meantime, he has performed at the Montreal Grand Prix, the Francofolies Festival, Salon Daomé, the Eclipse Festival, Café Del Monko, as well as in Marseille, New York City, at the Miami WMC and in many other places.