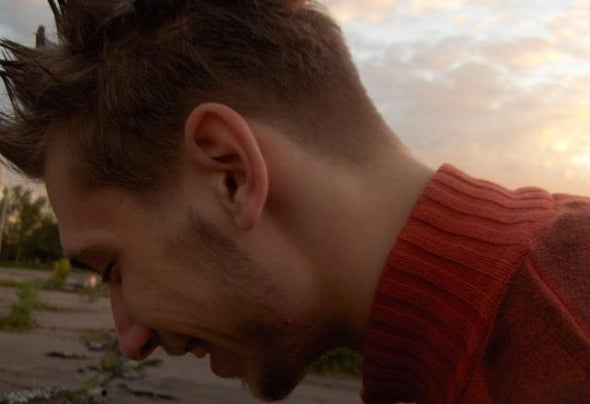 Jarmo hails from Estonia and currently resides in the capital Tallinn. His track "Affairs" was released in 2010 on a Various Artists compilation compiled by Lars Behrenroth for his label Deeper Shades Recordings.The compilation hit the Traxsource top 20 charts.This opened up new opportunities for the upcoming producer. Following this success a remix was done for Jon Silva's label Pesto. The remix was done for Bruno From Ibiza who have compiled over 20 CD compilations which have sold over 6,000,000 copies in total worldwide, the most well known being the Cafe Del Mar series. His next project was a collaboration EP called "Close Your Eyes" with Canada's duo HouseRiders which was released on Italian label Aenaria Music run by Luca Ricci. The EP was remixed by George Horn, Jon Silva, Madpac and Materia.The entitled track was also on a compilation that reached the Beatport charts #69. At the end of 2011 he released his second outing on Deeper Shades in form of a track called "Carnival". The second V/A EP also topped the charts - #4. 2012 - sees the release of his first track on 12" , this time Liebe*Detail boss Kai Fischer picked up his track "Angel In Disguise" for his sub-label Love Unlimited Vibes wich reached Juno 12" charts #4 and Decks.de charts #5.