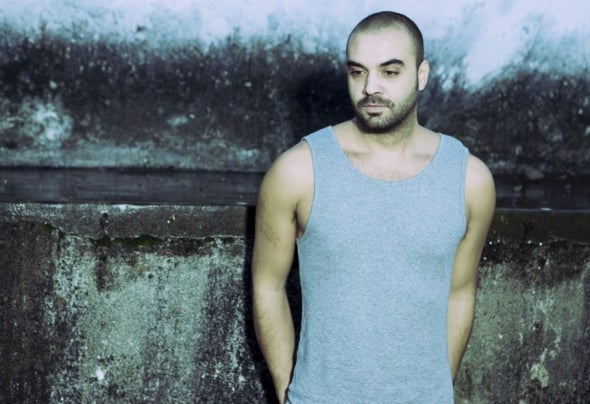 Pedro Zoy starts his career with a smashing entrance in the portuguese electronic movement, chasing his dream and exploring new sounds. In his daily life, tech house, minimal and techno are big references, trying to explore, to the maximum, all the proper characteristics of the dance music spirit. By the beginning of the 90s he started to party in several raves, having been contaminated by the beats e and textures of greats like Plastikman, Derrick May, Jeff Mills... Techno and house music entered is blood stream and made his music an electric experience with well established bases. In 2007, found the Minimetrik project along with is long time friend, DJ Kaesar, and performed with him in the mythic after hours at Europa. He also performs as DJ in several Lisbon nightclubs like Souk, Bar do Rio or Crew Hassan, among others. He is now getting his live performance together, which is already awaited by the local scene and will certainly be a big hit this summer. In 2008, he released his first EP with Black Mamba Records and he was invited to participate in a Christmas VA for Monocline Records. Meanwhile, new releases will be out very soon, with Benthic Recordings, SideFx Records e Wolf Music. ..