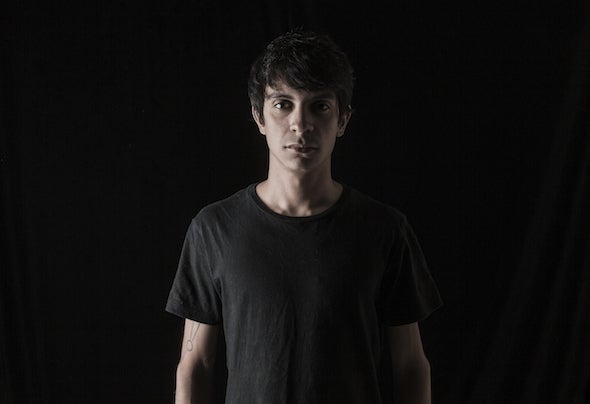 The young producer from Brasilia, Brazil, Allan Villar (22) is the owner of the label Villar Village. Many of his tracks have yet been released by some of the most famous labels within the genre, such as: Harthouse(GER), Thema(NY), Kalimari(CAN) and many others. Brasilia’s producer with the most tracks yet released. 70 digital releases and three vinyls.Villar started his career as a producer/dj, when he was only 16. To this day, he has remixed and got some of his pieces remixed by some of the most notorious names withing the minimal techno scene, such as: Pheek, Akiko Kiyama, Elon, Anderson Noise, Nooncat, Dr.Nojoke, Anderson Noise. In 2010, his track 'Always', relesead on Diamond Clash, was even played by mr.Hawtin himself!At only 21 years old, he`s already an habit ue of the most prestigious clubs and festivals in Brazil (D-edge, Deputamadre, Fosfobox, Universo Paralello...) some of which have hosted him for several venues. He is actually a resident at Quinto, the most acllaimed electronic music event in his hometown Brasília.