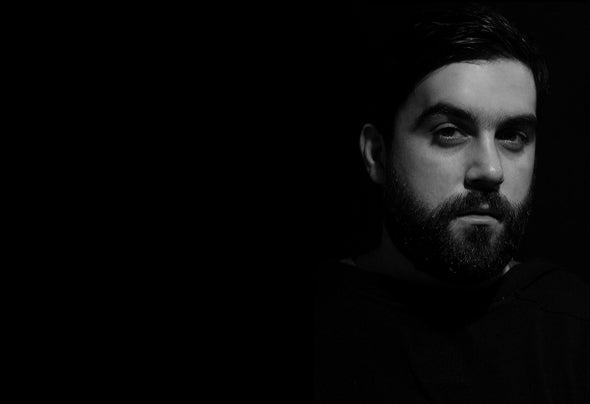 Steve Pimenta, born in France raised in Portugal, is the name behind the Project called “Steve Menta”.His first experiences with music production were in 2002, influenced by all the new music genres of that time, Steve had the goal of sharing his vision of Electronic Dance Music.In 2008 Steve Menta released his first EP, supported by the big names of the Portuguese underground dance music scene, after that he joins Lx Music, one of the greatest event producer from Lisbon and Portugal. As a member of Lx Music rooster he presented his work on several emblematic clubs from Portugal, sharing the stage with big names such as: Zoo Brazil, Spektre, Khainz, Booka Shade, Oxia, Format B, Tiefschwarz, Kaiserdisco, Dave Clarke, Sébastian Léger, D-Nox & Beckers, Ambivalent, Alan Fitzpatrick, Joseph Capriattii e Victor Ruiz.Nowadays Steve works on his music actively and he plays his work on several venues around Portugal and Brazil, with many tracks released on labels from all over the world he continues to work with the goal of reach as many listener's as he can.