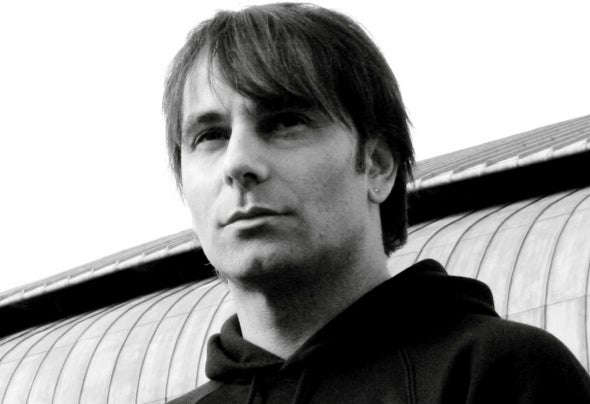 Gianluca Meloni, born in Rome, studied Piano at “Conservatorio di Santa Cecilia” and played in underground bands. Pioneer in the 90′s, he inserted electronic seeds into the under- ground scene; his biggest contribution was made to the album “Strani Sogni” of the band SIG V. His debut single “Perchè non parli” was a huge success in Italy and was played numerous t imes in t he It alian radio; Wit h Dino Sabat ini, soon started “Modern Heads”, they played in the most prestigious clubs as Panorama Bar in Berlin, Brancaleone in Rome or Macumba, Madrid.Current ly works at his studio in Rome, focused on the experimental techno scene collaborating with various artists.