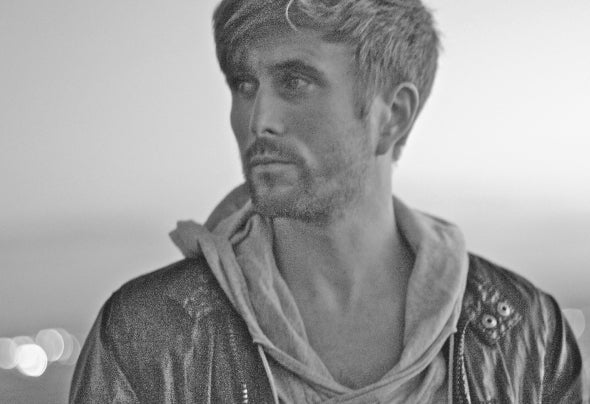 Making his name with intricate, percussive, big-room, club friendly, yet hypnotic and tough techno, Rich has grown from strength to strength since becoming a weekly fixture on Richie Hawtins twitter tracklist in 2009. He has since gone onto sign music to labels as influential as Soma Records and Minus, and was one of the key artists during the peak period of Alan Fitzpatrick's 8 Sided Dice imprint. Rich also has made a name for himself on the flip-side, as his house alias Lamech, releasing quirky, percussive, deep, stoney techno-house on the ever dependable Greta Cottage Workshop. However, his creative path has led him to his spiritual home in the electronic music world: making deep techno that has tons of energy and power.This is where Rich's new pseudonym Operator comes in, and with it he has finally been given freedom to release all the weirder, deeper, tougher techno backlogged on his Hard- drives. With this alias, Rich continues to show the breadth of his studio creativity, something he has painstakingly honed now for over a decade. Whilst keeping the groove verymuch for the dancefloor, Operator showcases the full spectrum of Rich's love for Techno and IDM, and also reveals his soft spot for atmospheric, old-school Detroit Techno, especially spacey, futurist melodies and chords, and psychedelic, mind bending, moody dystopian synth' textures. Through the launch of his own label, Gnosis Records, and his alias Operator, Rich has fully allowed himself the creative freedom to release exactly the kind of techno that is closest to his heart, as well as showcasing other similar, like minded, deep techno artists. As Operator, or simply as Rich Jones, expect to hear his sound grow, and mature, and, at some point, melt your mind on a dance-floor somewhere around the world...Gnosis Records EP01 and EP02 available now on all good download sites. Vinyl coming 2014.