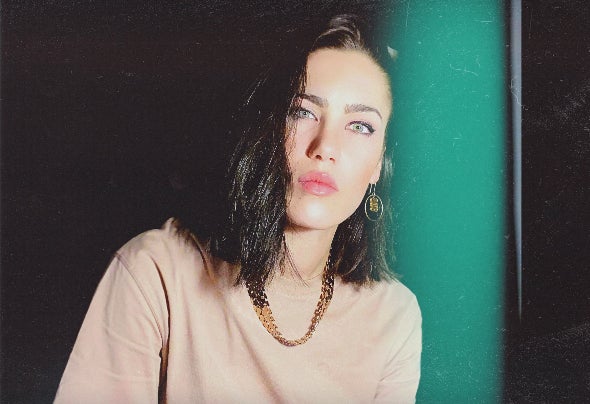 Anabel Sigel, born in the Canary Islands in 1991, At the age of 15 she began her true passion for house music, her uncle played at home and they downloaded music together, and coming from a large and partying family, she always listened to all kinds of music. Over the years she had her first opportunity to make herself felt in Barcelona, playing in restaurants under the Wella Hotel, that's how they discovered her and she started playing for clubs. At the beginning of her project as Anabel Sigel she won the Worldwide competition of Burn Residency and after that she immediately had the opportunity to play at elrow. She played in many countries around the world as Italy, Spain, Croatia, Serbia, Switzerland, France, Germany, Colombia, Panamá, Perú, Macedonia.. Speaking about music, she always been versatile playing House, Tech House, Minimal, Techno and Melodic but she recently focused her new sound on a more Funky vibes. In 2022 she reached the number #8 on beatport top 100 minimal deep tech and other amazing results on the TOP 10 in general. She founded her label called 'exosphere' and she released music in elrow music, Creature Records, Klaphouse and many other good labels.