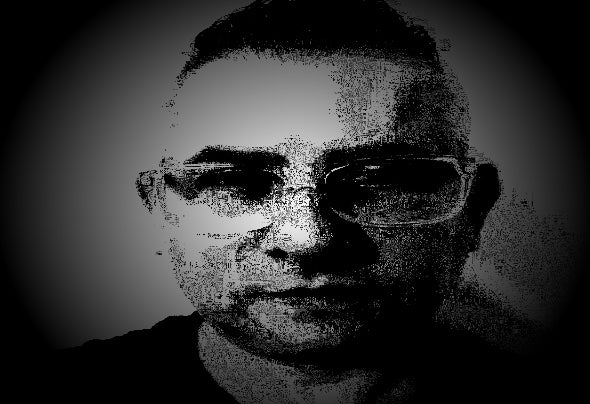 David Durst is a Mexico City native who started his endeavor in the infinite universe of electronica all the way back in 1987. His audio engineering career, his extensive studio work, his professional DJing and his key role playing synths for his Electro 7 band, drove him to become one of the leading and most pioneering artists shaping the Mexican trance scene of the day. By the turn of the millennium, D-Tek was releasing tracks on all the World’s major psytrance labels. Who can’t remember his exceptional first hit single Psychedelic Cowboy on TipWorld’s Assassinations? His first album, Earth Technologies, was a storming release and instantly became a top choice for trance connoisseurs and DJs all over the globe. Since then, David's powerful live act has been heard all around the planet and all over Mexico, along with his highly acclaimed DJ sets, cross-tying with only the greatest artists alive. David is currently developing new and exciting sounds that are taking his project skywards onto a totally new level as he works on his third artist album. So keep a close eye on D-Tek, because once he rockets off the surface of the Earth, you won’t be able to catch him at all!