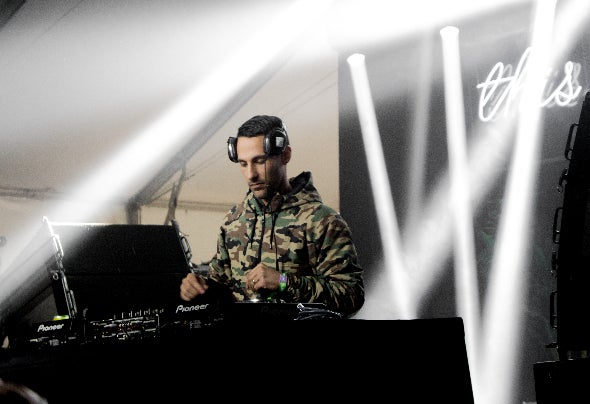 Launching his music career from the Bay Area, San Francisco based producer, The Schmidt has been seeing a lot of success. Still early in his career, he has already performed at festivals such as SXSW, SnowGlobe, Northern Nights, How Weird Festival as well as some of the most prominent venues around US. The Schmidt is getting a lot of support from crowds and gaining a keen following from the scene’s main heads. He's known for his Tech House productions as well as his high energy DJ sets. His unique take on House music is full of energy, while drawing influence from Classic House, G House and UK Garage. Having recent releases on Country Club Disco, THIS AIN'T BRISTOL, SONY MUSIC, Holy Mole!, House of Hustle, Strangelove etc, 2022 is set to be The Schmidt's biggest year yet.