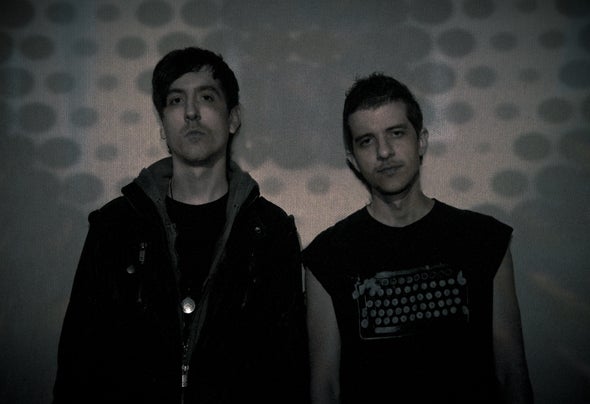 If you ask DJ/Producer duo YOUR DIRTY HABIT to name their crowning achievement so far, they quickly answer, "Signing to Sex Cult Records." This answer comes expected as David Galloway and Eric Erwin are obvious picks for the lifestyle brand and imprint ran by Designer Drugs known for white knuckled partying and apocalyptic vibe. The duo's impeccable production, cutting edge DJ sets and rise to popularity are a true testament to their strict work ethic since the official launch in 2008. YDH quickly made strides in the electronic dance scene with numerous remixes and original material that caught the attention of System Recordings and Play Me Records, giving the duo their first official releases and a demanding tour schedule. "Maintaining a balance between touring and studio work is always a focus for us," says Galloway, when asked how they have managed to release over forty tracks with a busy tour schedule in just three years. 2011 was a pivotal year for YDH given the success of their debut E.P. on Sex Cult which landed them a cross country tour with Designer Drugs. But, when asked about the future, 2012 looks even brighter for Your Dirty Habit.