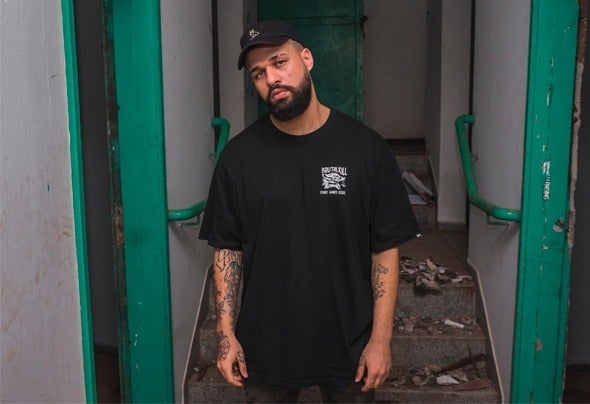 Deivison Henrique, the name behind Dking, began his musical career at the age of 11 in underground rock playing drums, after that vocalist and it was so for 10 years. Already attending electronic parties at this time, he met the production and the disco, and with only 6 months of project enchanted the eyes of dirtyboy Bruno Furlan, who sponsored the same. Being one of the beloved producers of the label Red Paradise Rec. And Blow Up Music, Dking has been receiving support from current big names such as Bruno Furlan, Illusionize, Breaking Beattz, Ciszak and praise from Tim Baresko. With only one year on the national stage, he has already released a release on the big House Of Hustle, Whistle Records, Blow Up Music, Red Paradise Rec., Islou Records.