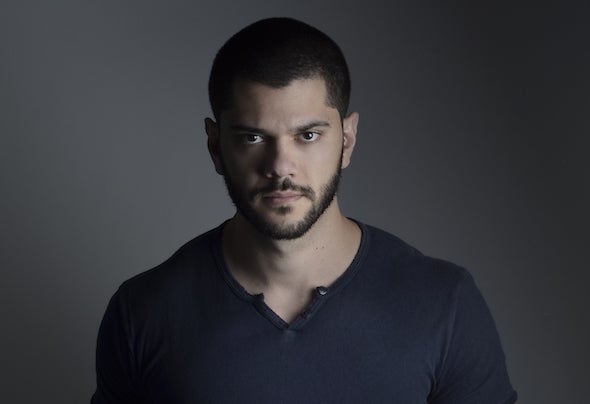 Rafael Manga, DJ, Producer and Sound Designer, is a self-taught and trained bass-player. As a producer, he already has releases on big Brazilian labels like Up Club Records(Alok), Muzenga and Deepink. Recently, Manga collaborated on a main release on House of Hustle (UK), in which he achieved the main charts on Beatport. Being a DJ for 5 years already, he has played on big parties such as 'Radio' with Ferry Corsten, 'Pacha Ibiza on Tour' with Sunnery James & Ryan Marciano, 'Dance Department' with Watermat, and many more. He has just returned to Brazil after a year living and experiencing the Detroit (USA) Electronic music scene. His productions and presentations are tailored to the most current in the market while recalling classics that marked the history of electronic music. Captivating people with the good taste in the musical selection in his sets and always referencing back to his inuences, he walks between House and Tech House.