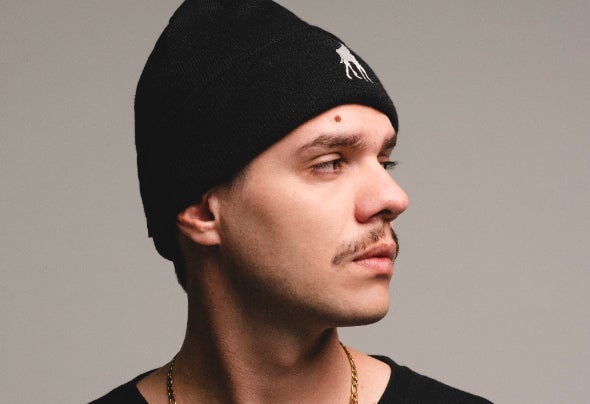 With releases in labels such as Cuff, Roush, Up Club Records and DOGGHAÜZ, Jay Mariani has been working backstage for years, as a founding member of Juice Rec, a video production company that became a big reference to new filmakers on the electronic music & events scene. On earlier days, Jay has dedicated 10 years to street skateboarding, a culture that still feeds him inspiration for his music. With the purpose to unite the producers and djs of the segment, envisioning collective progress, Jay founded Dogghauz Records in 2020, a Label managed by Mochakk, Cesar Nardini, Gaba Kamer, Alvaro Catel, Luiza Serrano & Jay himself, mixing street culture, skateboard’s collective awareness, hip hop’s message and influence and the classic 4x4 beat, the DJ and Producer has been innovating in his DJ Sets, Remixes and Original Work.