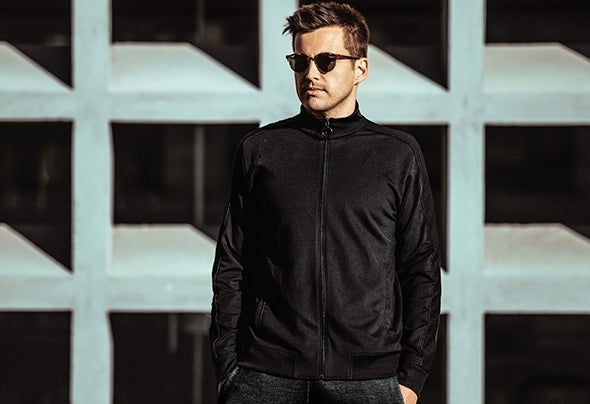 Pimpo Gama, A celebrated Global Artist in the realm of all things Electronica, grew up primarily in his family’s vintage record shops in Southern Brazil. It was here among the dusty vinyl, at fourteen years of age, Pimpo first discovered the early underground Electronic Movement. Inspired by Moby, Armand van Helden and The Chemical Brothers, He was quickly drawn to and amassed a vast collection of vinyl from labels such as “Strictly Rythym” and “Positiva.”In 1995, at 15 years old, Pimpo was awarded his first residency in his hometown’s notorious “Luna Luna Disco”, where he decided to dedicate his life to exploring and breaking ground in the Electronic Music World.