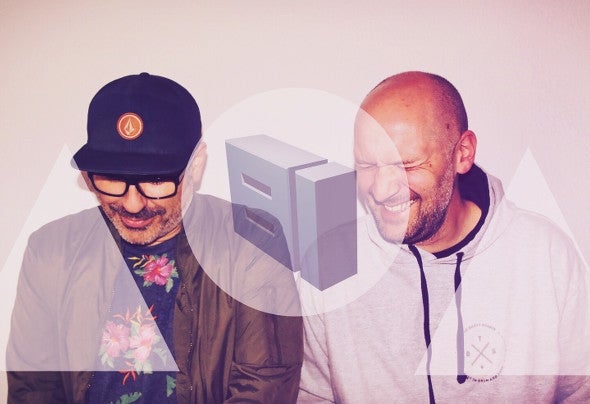 81 is a Bass/Tech House project of iCarl and DJ Taz who are well known in Germanys DnB scene. So many years they are in business now and they did both started DJing in the late 90's with House Music. Both of them drifted into DnB music a bit later but they've never lost their passion to house with a fat bassline. Since August 2016 they brought the project 81 to life, the first shot which is called "scream" has been released as a freebie on sound cloud. After just 1 week it got supported by the artist union and reached nearly 5k plays and a lot of shares and downloads all over the world in just one week. Also their tune 'rocket' got it's popularity already. A new EP will come in the nearer future also. 81 is founder of the Bass Rocket events in Hildesheim Germany which is a big club event on the first Saturday of every second Month. They did already play alongside with artist like Maximono, Clouded Judgement, Gold Teeth, Abby Jane, Rob Me and Ben Mono. The first official and international release is their track 'make it' on House Of Hustles sister label House Of Bangerz.