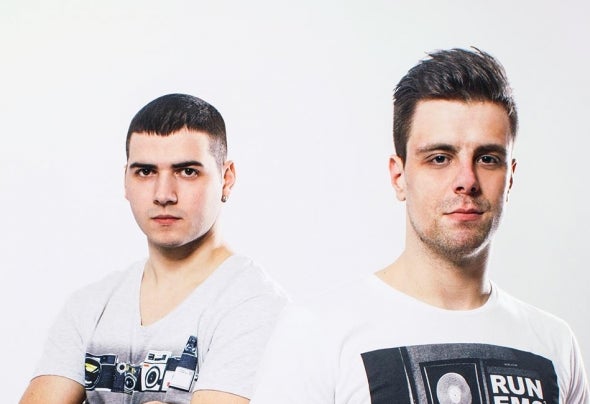 Producers, TeddyBear Records label owners, remixers and DJ`s, located in Belgrade(Serbia), started their careers in 2010 with only one target and intention – to place unique and recognizable music on the market. Simply said-it`s their Dream Job. With hard work and much effort they have placed 35 editions on the market. They have signed their editions with big and prestigious publishing houses: Ministry of Sound, Hed Kandi, Pacha Recordings, Pornostar Records, EGO, Disco Bombs, Mjuzieek Digital and many many more. Soon after founding, their label(TeddyBear Records) has left a huge mark on world music hit lists by placing editions of, until then, undisclosed talents. With those editions they came on the very top of the Beatport House list. In 2014 they founded their second label(ROMP) with the target to gather around performers whose work was already published by major publishing houses, or those who have been at the very top of music hit lists. The effort, dedication and production creativity is the main feature and guideline in which way this duo wants to direct their career.