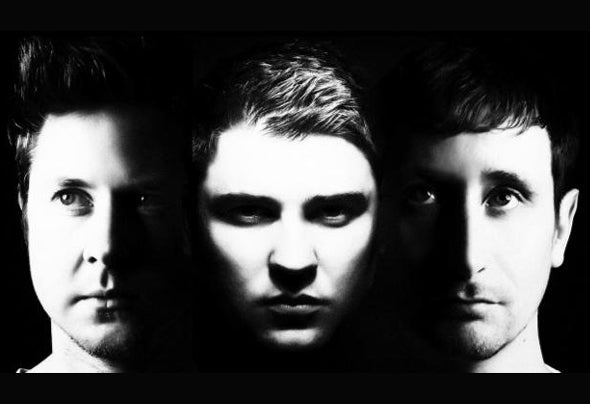 Launching in 2011, Ric Gresty & Pete Hoyle smashed the charts with Debut Nervous Kid Tracks. 'Disco Strings' hit high in the charts on Beatport and made the top 50 in other House charts.Setting the tone in 2012, Roman Podolian joined the band and Nervous kid had 8 tracks signed in the first 8 days! Hitting up labels Like Pornostar, Mjuzieek ReelHouse and Disco Bomb the guys were delighted with the offers that came in! Between the guys they have about 25 years of dj experience playing around the world, from Ibiza to all over the UK. Now on a roll with the productions and remixes flooding in, NK are on their way...Modern House music is where the guys are hitting the market! Huge vocals, classic Piano Rhyths and 'Dirty' Bass lines are what make their Tracks Rock! Influences include Raul Rincon, Ian Carey, Warren Clarke, Freemasons, Dirty Freek and Crazibiza.You may find Nervous Kid tracks on: Discobomb Records / Tall House / Dirty Monkey / Recordings / Reelhouse / Mjuzieek / Hed Kandi / Pornostar / Flawless / Muzik Xpress