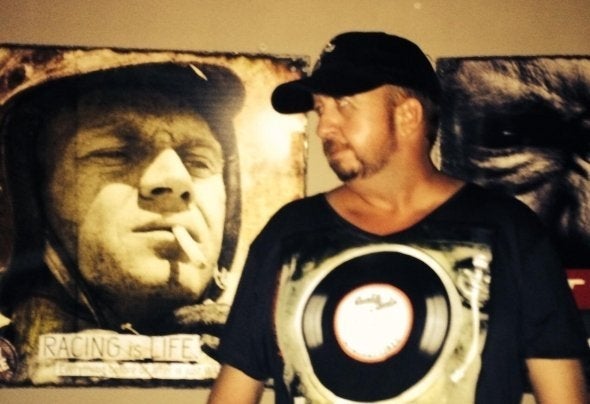 The Doctor, originally from Australia, has been mixing it up all over the world for over 20 years.He started his DJ career back in the late 90's in Spain. He then moved across the pond to Miami where he took to the Hard Housescene that swept the US over the Millennium.An urge to get back to his musical roots found him back in Spain in 2001 where he opened "BED", a bar/club famous for it'sattention to funky beats and outrageous parties. This was based on the Balearic island of Mallorca, so logically The Doctor splithis summers between here and the party island of Ibiza.With a thirst to discover new music scenes, he set sail in the winter of 2003 for Antigua in the Caribbean, where he mixed up astorm in Abracadabra's and various unnamed beach parties for the seasons.Again being drawn back to Spain, The Doctor then opted for the bustling clubs of Barcelona where he pleased crowds with hisnow evolving Electro/Breaks sound. This then inspired a 12 month tour of Asia including all the biggest clubs and parties thatThailand and Malaysia had to offer.Moving back to Australia, The Doctor then started his own monthly events including "We Love House" & "Super Sunday Session",both focusing solely on pure House Music.The Doctor is now based in Phuket ,Thailand, and signed to Australian based agency, "Inbedproductions"With an incredibly busy schedule, The Doctor can be seen playing alongside internationally acclaimed artists at clubs and eventsworldwide and with such versatility, its always a surprise to see what style he is going to break out, with the Doctor producing andspinning sets from all genres, including Funk, House, Tech House, Deep House, Progressive House, Electro, Breaks and evenDisco!