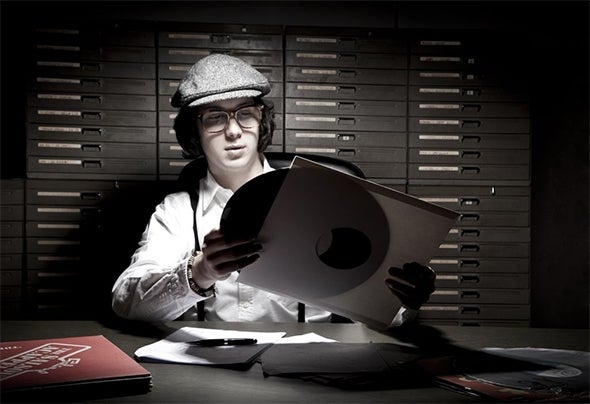 Michael Salamon was born on May 17, 1991 in Jesolo, a town resort near Venice and began to cultivate his passion for music since childhood, following his sax playing father in a jazz orchestra. Attracted by beats and rhythmic music at 11 years begins to study drums with good profits, so much so that after 1 year he began playing in a rock band, performing in several of local hangouts.Ranging in different music genres, at age 16 he joined a Jazz-blues group. In the meanwhile he begins to approach the world of house music, enough to buy himself the minimum necessary to t rainand began performing at private parties. Noted by a manager, begins to perform nearby Jesolo, becoming quite popular by the public.Michael begins to experience local nightlife as a Dj and starting to be recognized by the use of vinyl records which are still played by him.In 2007 Michael arrives at "oro sulla Spiaggia" console, and there he stayed until 2010 as a resident DJ, in winter 2010 he took overas a resident dj the"Area Venezia" famous club. Shortly after Michael began performing in other clubs of the Jesolo coastline,immediately creating great interest, having a professional knowledge of music, qualities that will lead him in 2008 to start manycollaborations with Tonez, a organizer of countless parties, including "House of Stars" and "Laguna Beach Party "where Michael is a resident dj.Over the years, Michael still grows and matures more and more in his skills and taste and starts collaborating with artists such asExpress 2, Luciano, Claudio Coccoluto, Robert Dietz, and others.From this moment he begins to produce and to play his own music. In his sets there are tribal and funk influences, he is inspired byartists like Louie Vega, Ricardo Villalobos, Mendo, Kerry Chandler.In the summer of 2012 held collaborations with: Capannina Beach, Il Muretto, Marina Club.