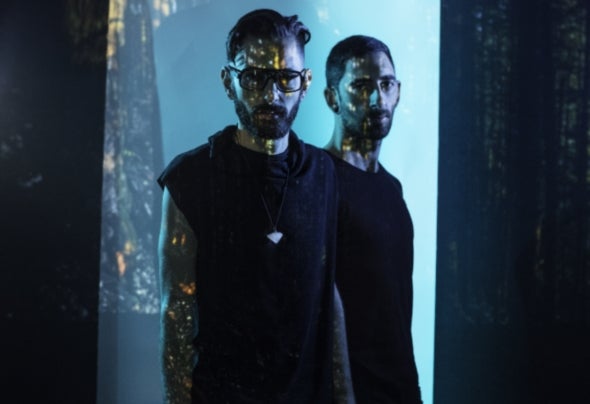 A musical duo from Bulgaria, Faris and Sandro form a symbiosis between their Eastern roots, a family legacy of art, a background in technology and a passion for depth of self-expression through music. Slow, but steadily the two have been making their moves in the electronic music world. They first caught the public eye by winning the remix competition of the famous Emperor by Ali Love, which was released on Damian Lazarus’ esteemed Crosstown Rebels imprint. Later, 2015 saw them relocating to Barcelona and delivering more quality vibes to labels such as Audio Tonic, NOPRESET, Dear Deer and most recently to Tulipa Recordings, Submarine Vibes and more music in the pipeline for Motek Music and others.