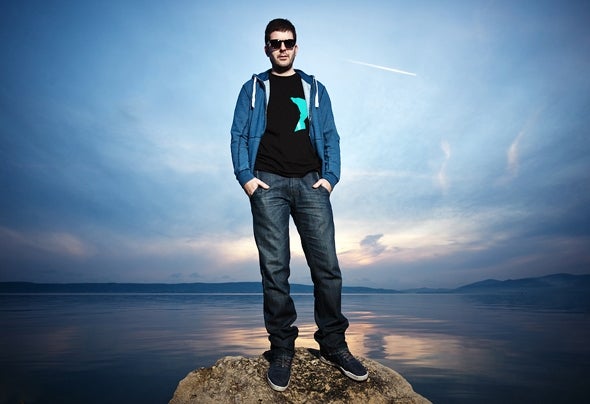 This DJ and producer from Split grew up with a guitar and a great passion for music that comes from a family, as something natural and inevitable. Way to electronic music led through a variety of music genres, from metal, to funk and jazz, which was the basic for the understanding of deep house as something new and fascinating ....Mid-nineties, leaves a guitar and starts to mix records. When it comes to music he is a self-critical and never perfectly satisfied which did not stop him to impact the Split scene because his music tells its own story. Performances at the club Irma and live act project 'Systematic review' opened the way towards a successful career of a DJ and producer. As a resident at ClubMetropolis he had a chance to meet world- renowned tech house names that have influenced his style. He has performed in Croatia, Slovenia, Montenegro, Bosnia, in clubs, underground surroundings, on radio stations, clubs, lounge clubs etc, and shared decks with names like Carl Cox, Kenny Larkin, Funk D' Void, Terry Francis, Eddie Richards, Mr.C, Loco Dice, Jimpster...just to name a few. Natural sequence is the production which begins in year 2001 along with his friend Lushi. Over the years their cooperation finally matures in 2006 with a label Acilectro where they started to promote their vision of underground dance music, and it is still on, presenting tech-house, acid-house on it, while on Acilecro Blue sublabel they promote deep-house vibe.